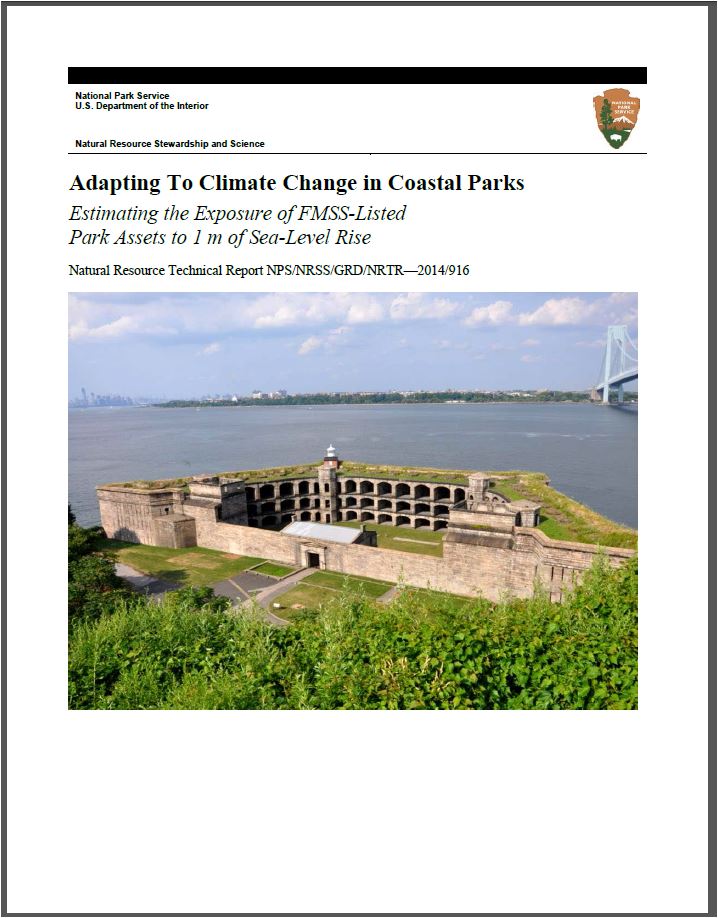 The first phase of this collaborative project between WCU and NPS has focused on identifying NPS assets that may be threatened by a future 1 m rise in sea level within 40 coastal units. A 1 m rise in sea level can be expected to occur in the next 100 to 150 years. Many of the assets identified are already vulnerable to existing coastal hazards (erosion and storms).

This project utilized an existing database (Facilities Management Software System; FMSS) containing a comprehensive list of assets within each unit. The primary objective of this analysis was to locate each asset geospatially and identify its approximate elevation. Although this seems relatively straightforward, there are over 10,000 assets within these 40 coastal units. Therefore, a variety of methods has been used to complete the work, including the acquisition of numerous existing datasets, collaboration with park staff and field visits to locate assets.

Assets were characterized based on their overall exposure to long-term (1 m) sea-level rise and associated storm vulnerability. Therefore, each asset was placed into one of two categories based on exposure or risk: 1) high exposure or 2) limited exposure. Results from this group of coastal parks yielded over 39% of the assets designated as high exposure, with a cumulative value of over $40 billion. The majority of the high risk assets were from the SER low-lying barrier island parks; however, the NER also had over one-third of its assets designated as high exposure, many of which are historically and culturally significant to NPS. These results show that a significant portion of the assets within coastal national parks are at risk to impacts from future SLR. In fact, many of these assets are already at an extremely high risk to storm impacts, which was made evident during Hurricane Sandy. A quick reassessment of the methodology contained within this report following Hurricane Sandy suggests that we have been conservative in labeling an asset as high exposure. In other words, the assets identified in this study as being vulnerable are most certainly vulnerable, and the total is likely to be an underestimate.

Finally, this study is intended to present a broad overview of the level of exposure that NPS faces in light of rising sea level. The study paints a picture of the kinds of assets that are vulnerable and the monetary value of NPS exposure. These data are not intended to be used directly for decision making at the unit level. It is worth noting that accurate elevation data is unavailable for the vast majority of FMSS-listed assets. Collection of this data should be a future NPS priority. Efforts to complete an analysis of the remaining SLR vulnerable parks are underway. 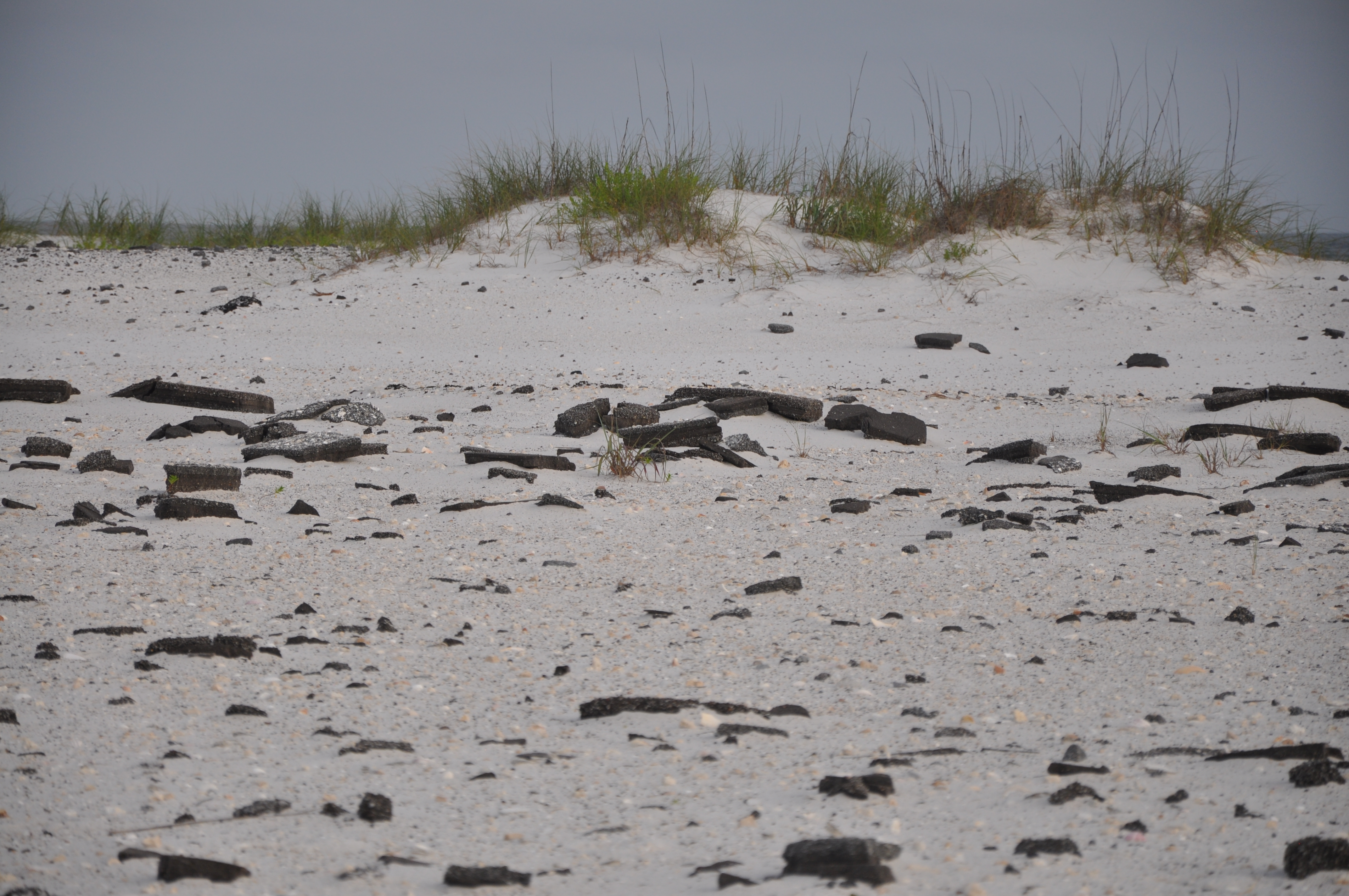 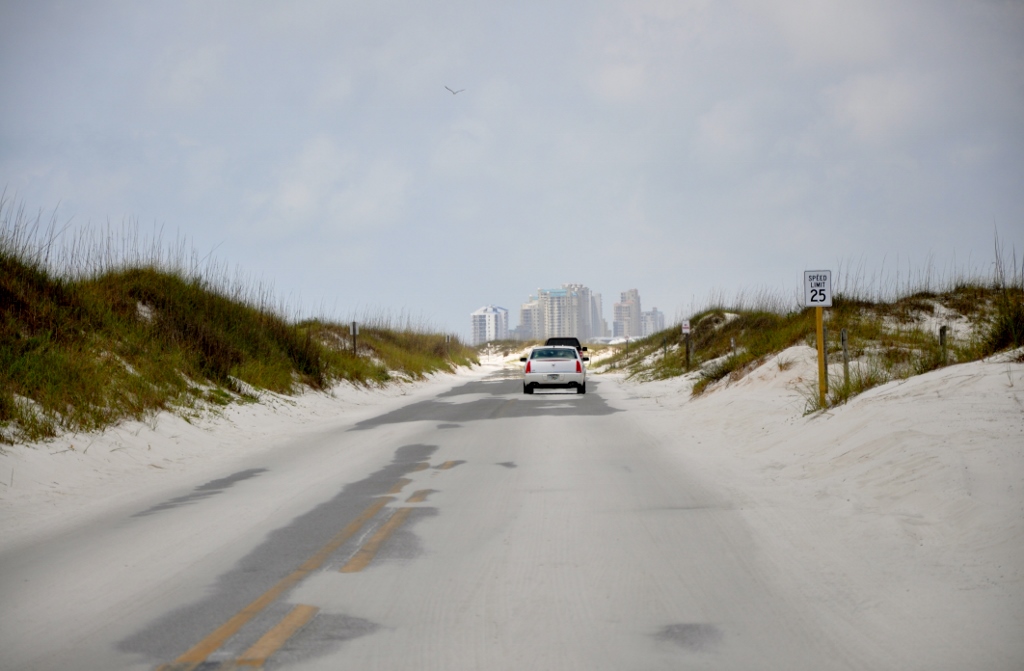