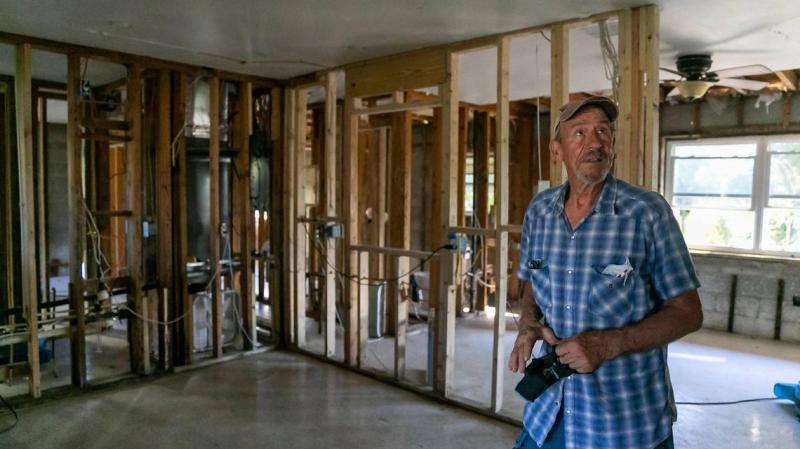 Great piece in the Miami Herald. I could highlight so many important points. I’ll start with the Mexico Beach fail:

“Two years later, under a mountain of complaints from residents who resented the higher building costs that come with elevating homes and scoffed that such a powerful storm would ever hit again, Mexico Beach undid its groundbreaking work. The building code for elevation was rolled back. How much? Four years after an estimated $25 billion in damage and 59 deaths, some new Mexico Beach homes in spots hit by more than six feet of storm surge now will be required to be built only six inches higher off the ground than before — just above the minimum set by Florida’s building code. Individuals can choose to go higher, but the code is what most owners and contractors tend to follow.”